As you know well by know, I absolutely love movies. I don’t always get time to watch new releases but when given the chance I jump at the opportunity. For the past few weeks there weren’t a lot of English movies at the Korean cinema’s and some of the movies just didn’t look interesting enough. Since we didn’t go anywhere for Christmas I went to visit my brother over the new year, and since he is a HUGE Star Wars fan, we decided to watch it with him.

This review may contain some spoilers.

When the movie started and I saw that they were using a woman again as the main character I felt a little disappointed. My view of the previous movie ( Episode 7) is that Rey was just TOO GOOD. She had the ability to do anything she wanted without any prior training, the force was so strong in her that she almost defeated Kylo Ren, who has had lots of Jedi training I might add.

I missed the running words at the beginning of the movie that has been a characteristic of all the Star Wars movies. This left me with a bit of uncertainty of where the movie was on the Star Wars timeline. Bare in mind that I haven’t seen any of the older movies in quite some time and I couldn’t remember what the ‘Death-star’ was called in Episode 7. So I felt a little confused. I have to admit that this was only cleared up by the end of the movie. There were a stage that I thought to myself”Did they somehow save Darth Vader’s body in time?”

I really really loved the humour in the movie, it was sharp and not overly funny. Don’t you hate it when humour feels like it’s forced? I enjoyed the robot, he was very logical to the extend that it was funny. He was a very likeable character. In addition I’ve realised just how Kickass Darth Vader really is… I think I got chills when the lights went out and all you could see was his red light saber in the dark. It was AWESOME!!!

I’ve seen some discussions online related to the CGI in the movie and I honestly thought that the scene with Princess Leia was from one of the old movies. It was only later that I realised they didn’t even use Carry Fisher for the movie.

My brother also loved the movie but was a little disappointed with the end of the movie. On the other hand I think that it was a suitable ending because it just goes to show how many lives were sacrificed to get the plans that would help destroy the Death-star, this makes the rebellions need to destroy the weapon so much more important. Overall I truly liked this Star Wars movie better than The Force Awakens.

What did you think of the movie?

2 thoughts on “Rogue One: A Star Wars story” 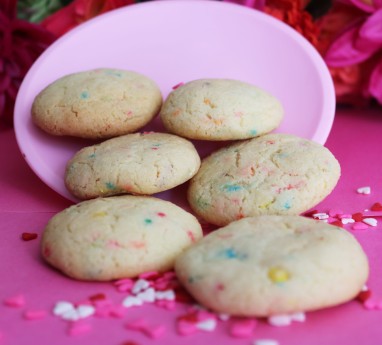 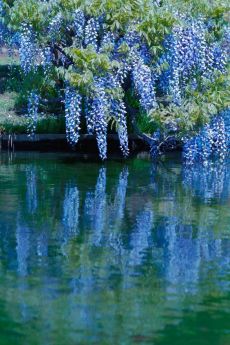 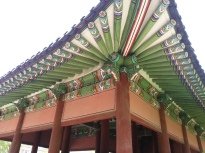 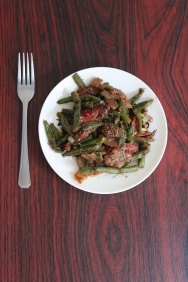