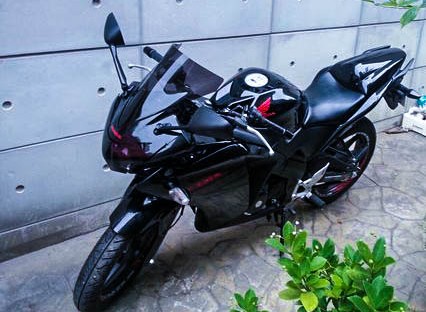 The inspiration for the mods on my bike comes from Ash Bandicoot. He use to have a YouTube channel but now only shares his bike stuff on Instagram @ash_cbr_grom

There are quite a few things that I want to do on my bike but since “winter is coming”…. I’ll be focusing on some of my other hobbies for the next few months.

The first thing I changed on my bike was the seat cowl. Its not the cowl for my bike but rather for the CBR250. It needed some modifications to make it fit. Its on…. it may not come off again but we’ll have to worry about that later. 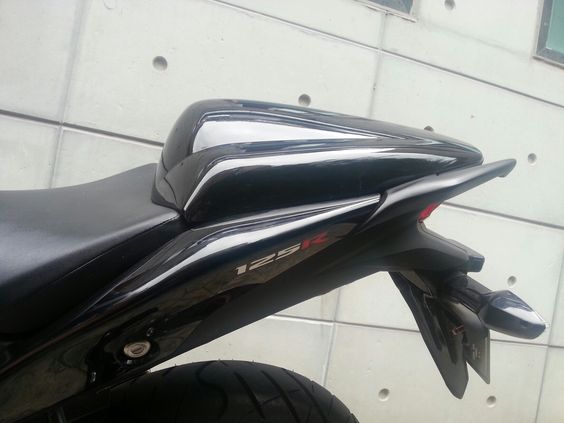 The next thing was add a Dark Tint Headlight Protector. Its was a little harder to install than I thought because the M3 glue stickers they sent with the cover took forever to warm up and when it eventually did… it didn’t want to stick to the bike so I had to opt for clear valcro dots instead 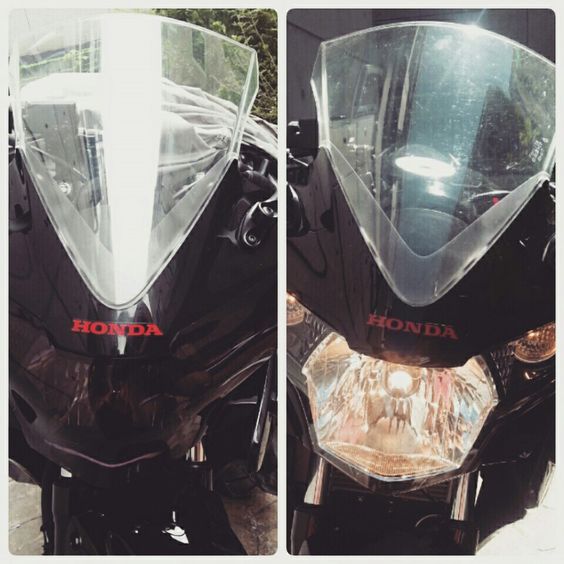 The tinted headlight protector was from ebay

Then I changed the current screen with a Dark Tinted Double Bubble Screen. I had to take off all of the front side faring to install the screen but luckily my husband helped me with that. 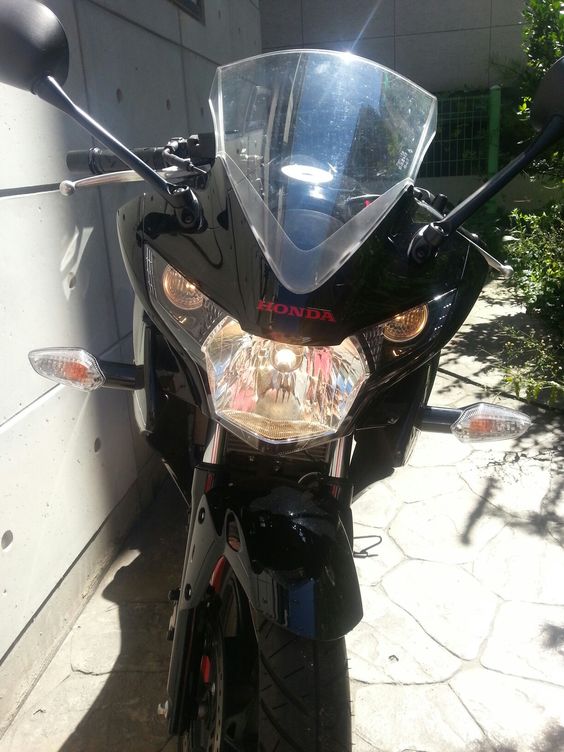 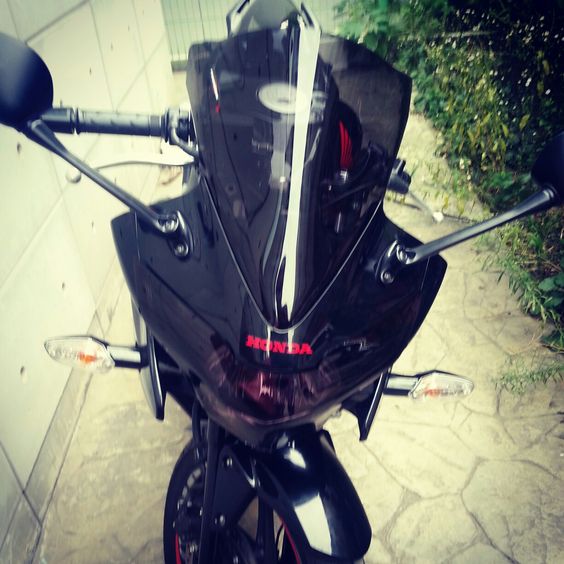 The double bubble screen was also from ebay 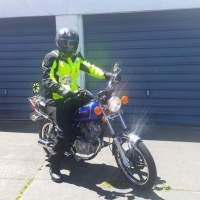 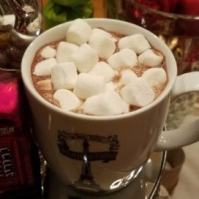 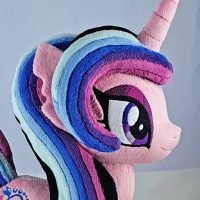 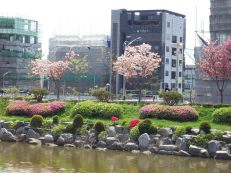 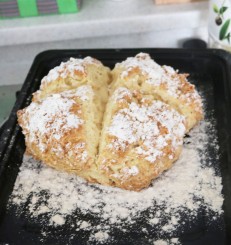 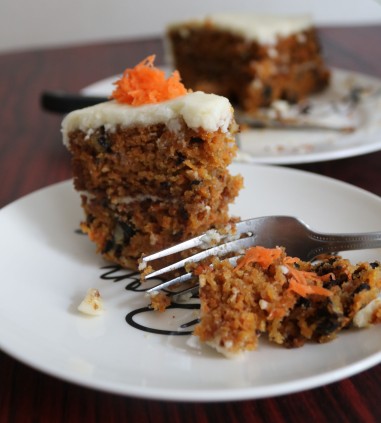 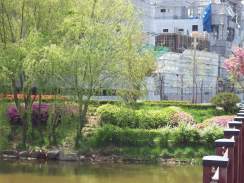 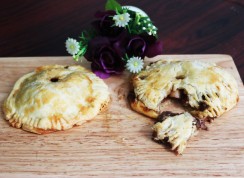 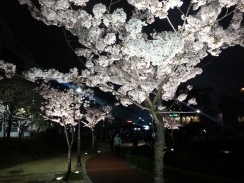 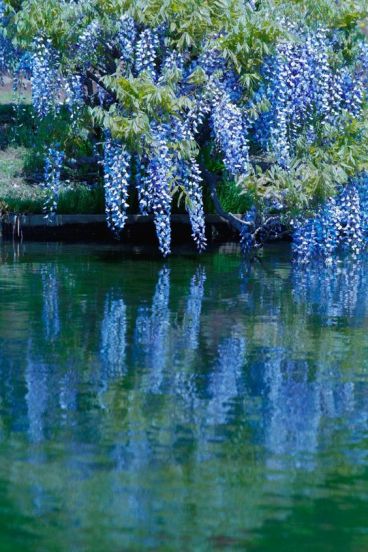 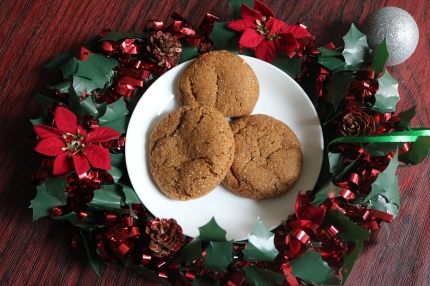 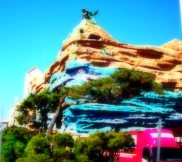 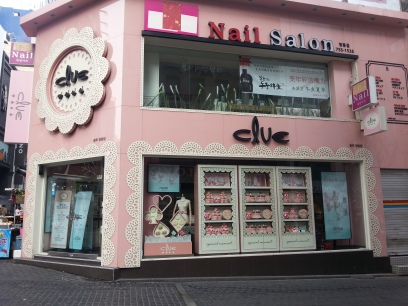 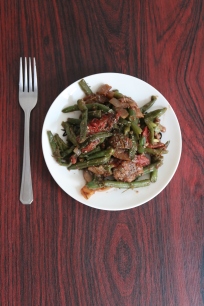 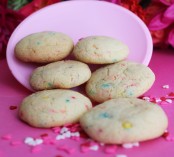 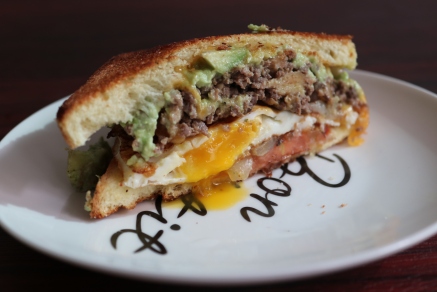 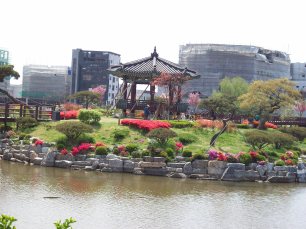 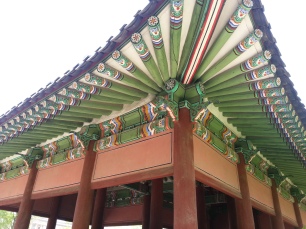