Coming to Korea, we didn’t quite know what to expect. Luckily my younger brother has been living here on and off for around 6 years. He gave me some tips on what to expect but it didn’t nearly prepare me for Korea.

Before I came to Korea I lived a completely different life. Our whole lives revolved around our jobs. We travelled 2 hours a day to and from work. We had to wake up at 4 am just to miss most of the traffic so that we could be at work by 8 am. At night we would get home eat and sleep. Tomorrow the whole thing would start all over again.

So how did Korea change me?

Firstly, travelling. Korea has an amazing public transport system. We live in a small city in the middle of nowhere but within an hour and a half I could be in Seoul or Dajeon. I can even be in Busan in 3 hours. Furthermore I don’t have to travel hours and hours to get to work. It takes us only 7 minutes  (walking) to get to work. Therefore  having a car is an expense that one can live without. 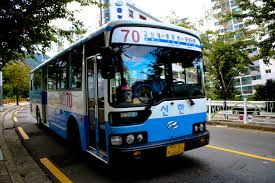 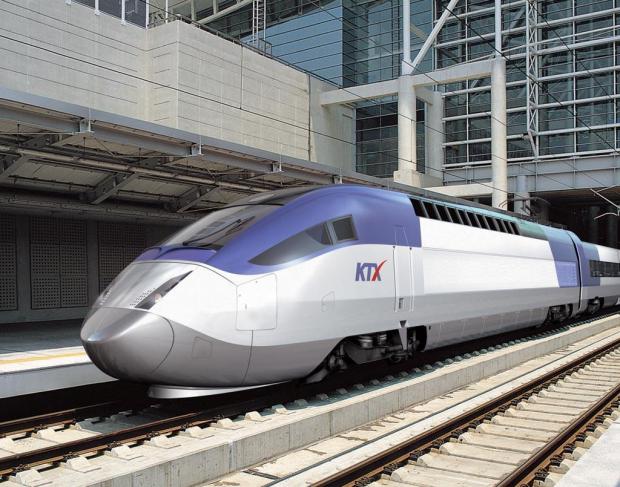 From meat eater to weed-eater

In South Africa we ate meat at almost every meal. Firstly because meat is so inexpensive and secondly because we lived on a high protein low carb diet. Here in Korea, meat is extremely expensive. If you eat meat the way we ate it back home we would not be able to save money at all. We will then just live to eat instead of eating to live. In addition its just easier to eat Korean food. Most of the foods staple is rice and veggies. Even eating out is much cheaper

Home made food in Korea

Some comparison on prices

Clothing standards are completely different in Korea than in western countries. In western countries we would rather wear longer dresses and skirts and show a bit of boob whereas in Korea, showing your back, boobs or shoulders is considered sexy and is therefore off limits, but short skirts and shorts are a complete go. I have to admit that recently I’ve seen more and more people baring bare shoulders and even some midriff but this is mostly in Seoul and not in the smaller towns. It does seem that people are experimenting more and more with western fashion styles.

Another issue in Korea related to clothing is that if you are either tall, big boned or big breasted you will find it difficult to find clothes your size. I have been told that you can find clothes that fit in Myeong-dong, but when it comes to pants I haven’t found pants long enough to fit me. T-shirts and tops are mostly OK, as long as you buy them in Seoul, smaller cities will not have clothes that fit everyone. I have also taken up shopping for underwear on-line. I mostly buy Victoria’s Secret because I know that the sizes that fit me. I have recently also bought some Agent Provocateur undies from Nasty Gal and they fit perfectly. I am always scared to buy on-line because I’ve bought some dresses on-line here in Korea and the one was to big and the other fitted like a shirt instead of a dress. Therefore buying clothes from the US and other western countries would be the best bet.

Korea has changed me in more ways than one, clothing style, diet and even some beliefs about life but as far as I know it has made me a happier person to experience life here in Korea.

Some humour about Fashion in Korea 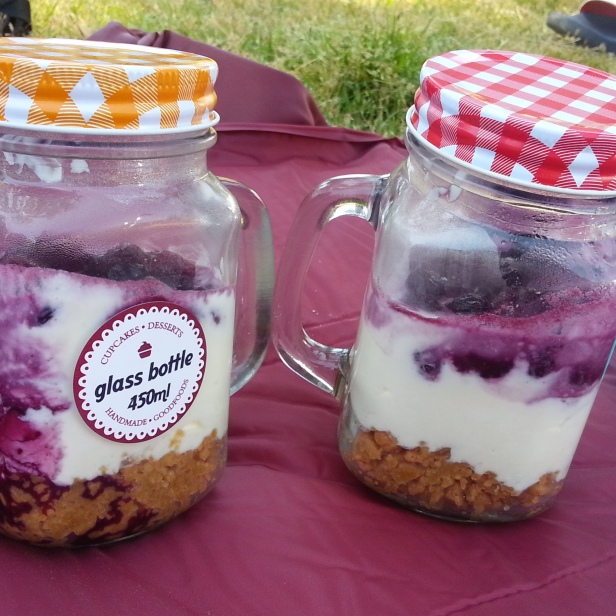 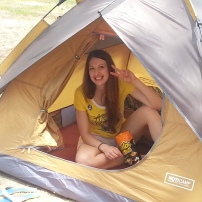 I’ve never been much of a camper.  The last time that I can actually remember camping was when I was 14 years old.

We’ve been planning to go on a camping trip for about 4 months now so we slowly started buying everything we needed for our summer trip. My husband bought a “one touch tent”, some sleeping bags and a small grill. I packed some “braai” meat (in South Africa we call BBQ-ing… braai), potato and avocado salad, bread dough and some no bake cheese cake.

So on Saturday morning we packed all our camping gear and hopped on a bus to Boryoeng beach near Daecheon. When we got to Daecheon we had to take a 10 minute bus to Boryeong Beach.

There is no laws against camping on the beach in Korea except if there are camping grounds nearby. Boryeong has camping grounds near the beach so that’s where we went. When we arrived at the camping grounds we couldn’t find any ticket offices. Luckily after walking around looking dumbfounded for a few minutes another foreigner explained to us that we can just set up our camp and that the management will walk around later and charge us for the amount of days we are staying.

We set up our little “one touch” tent and started the barbecue. We had a lovely weekend. The atmosphere was great and the beach was right across from our camping grounds. We walked around on the beach, ate ice cream and some coffee when we weren’t sitting around our camp-fire. There are a lot of restaurants, coffee shops and street vendors on the Beach strip. Although we only stayed one night I will easily do it again. it was also great to have a small break from technology and the internet. 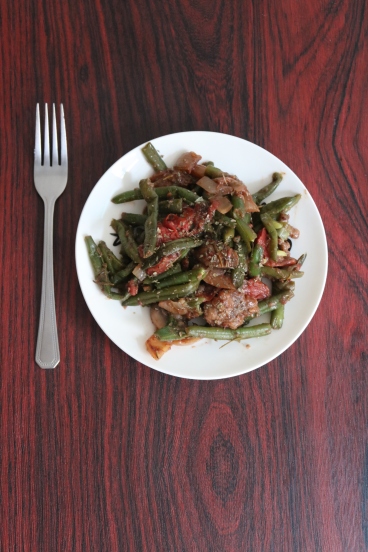 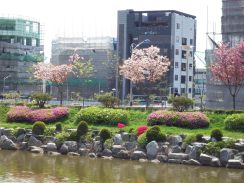